Live and live-streamed from London 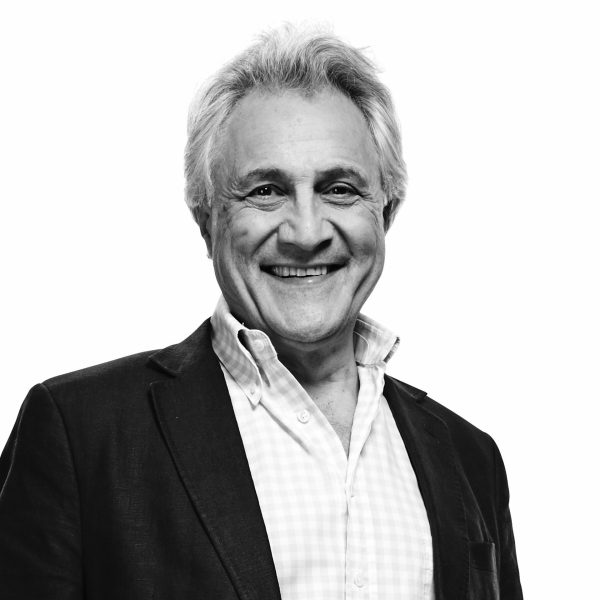 John Suchet presents the Classic FM Concert each weekday evening on the UK’s most popular classical music station, Classic FM. He is a recognised authority on the life and music of Beethoven, having published seven books on the great composer. He has also published biographies of Mozart, Verdi, the Strauss dynasty, and Tchaikovsky. Before devoting his time to classical music, John was a reporter and news anchor for Independent Television News. As an ITN reporter he covered the Iran Revolution, the Lebanese Civil War, and the Philippines Revolution. He also reported on the Soviet occupation of Afghanistan, entering the country five times, three of those with the Mujaheddin from the North-West Frontier Province of Pakistan. He holds Honorary Doctorates from the Royal Academy of Music and the University of Dundee. 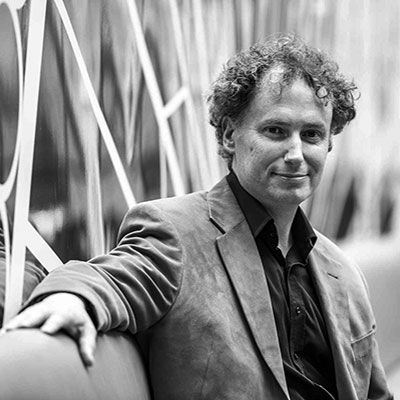 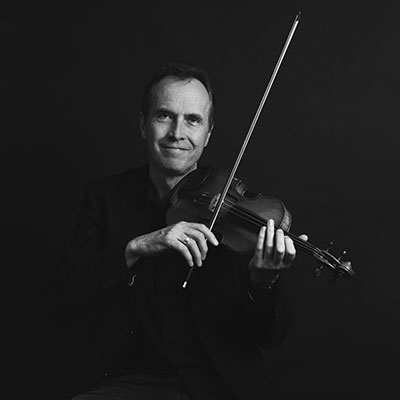 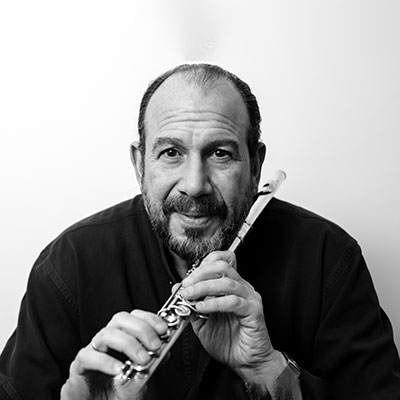 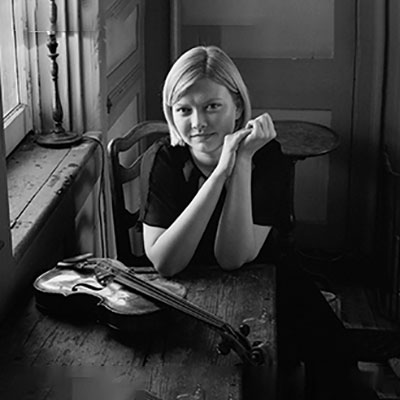 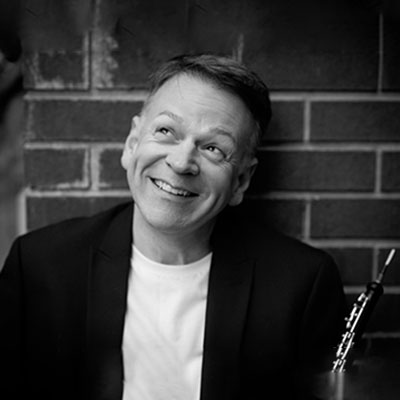 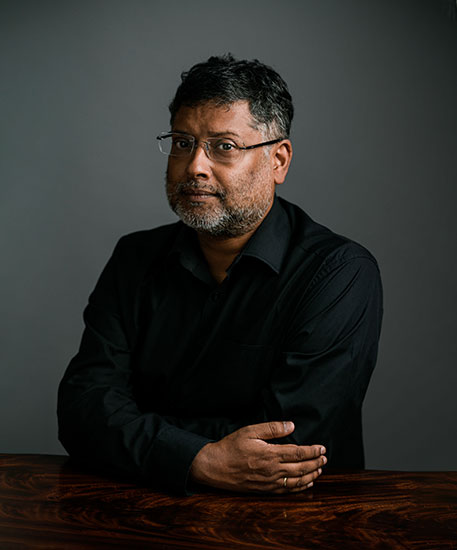 From our project director

This concert has one goal: to help.

All performers and helpers are giving their services free of charge. Be part of a very special event, hear some of the finest classical musicians in the world, and help transform the lives of those in need.

All proceeds from the concert will go directly to the International Rescue Committee, to help it with its work in Afghanistan.

Everyone in this concert – whether performer, helper, listener physically present in the venue or listener virtually present via streaming – is part of an event based entirely on love for fellow humans. You will hear that in every note. I guarantee it.